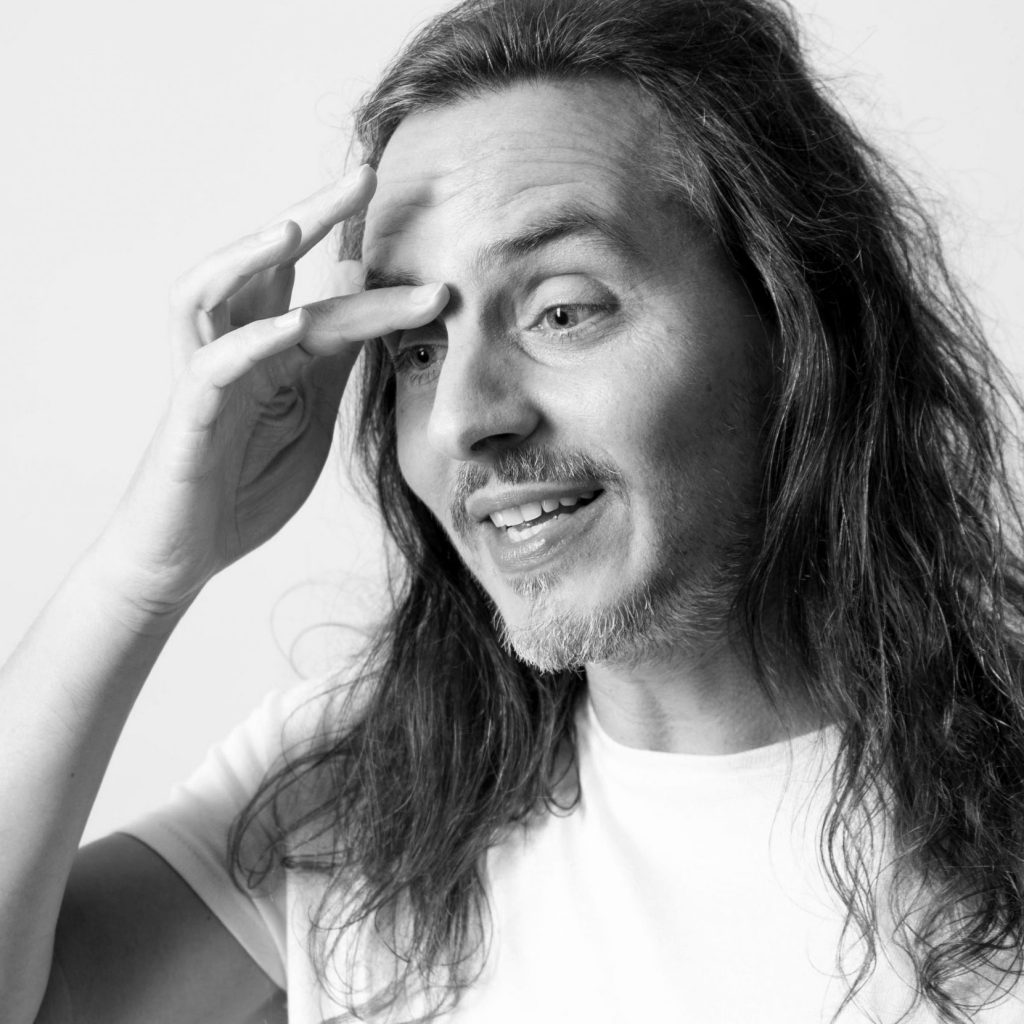 … Initially, everyone thought it was another one of those antics that I like to do. However, in a few seconds, they realized that it was a serious matter …

What moment do you consider unique in your career that you cannot forget?

In December 2015, during my company’s annual meeting, I presented a PowerPoint that started with the following sentence:

Pedro is leaving the company, now what?

Initially, everyone thought it was another one of those antics that I like to do. However, in a few seconds, they realized that it was a serious matter… I was announcing that during 2016 I would not be available to anyone (neither employees nor clients), because I wanted to dedicate more time to writing and developing the company’s first online store.

– Are you leaving the company? I don’t understand what you mean by that! – said one of the collaborators.

– I’m taking a gap year! I don’t intend to go to Tibet to try to understand who I am or what I want to do in the next few years … I will close myself for a year in my office to finish writing the book and create an online store … I will not answer the e- mails and I will put my cell phone number to forward to the company’s landline! – I said.

For a year, everyone tried to prove that I was crazy and that I was doing something unthinkable and unforgivable, both personally and professionally. But I had so much fun taking my decision to the end!

What do you feel when you remember that moment?

2016 became the first year of my life in which I was truly happy and showed me that it is possible to change everything from one day to the next.

Pedro, thanks for sharing your unique moment.

We will help to make this moment eternal, as we know that it exists, as long as it is remembered, by you, by us or by others.

We want to enrich that moment and immortalize it in the essence of our existence.

Here, the story is yours! 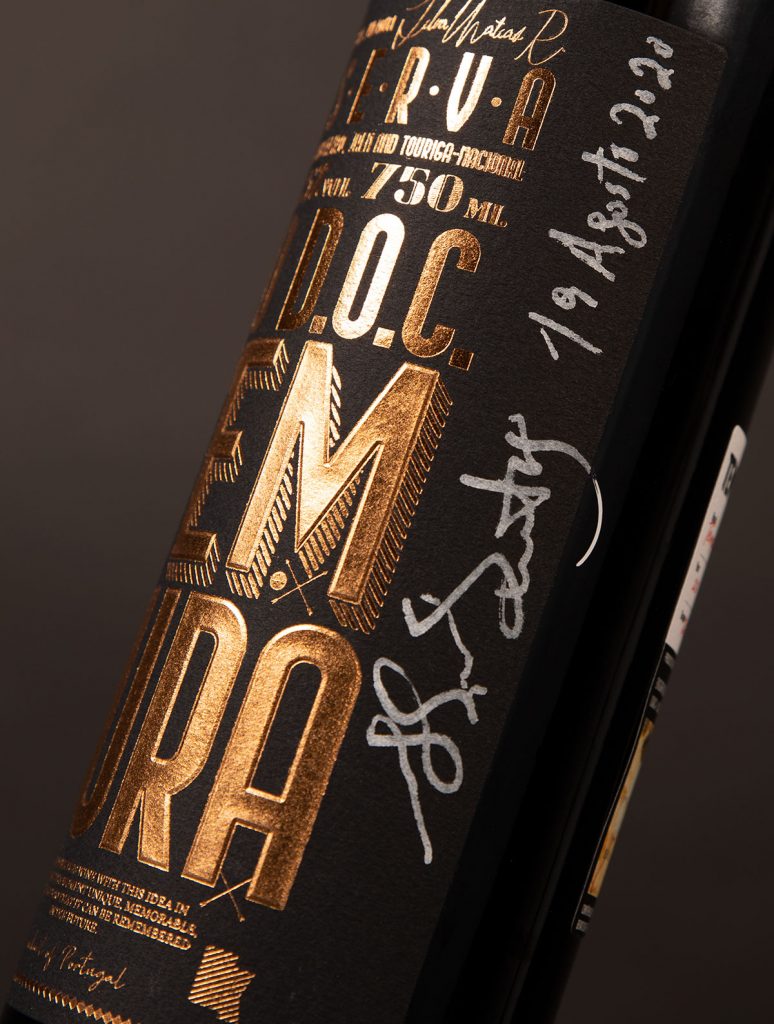